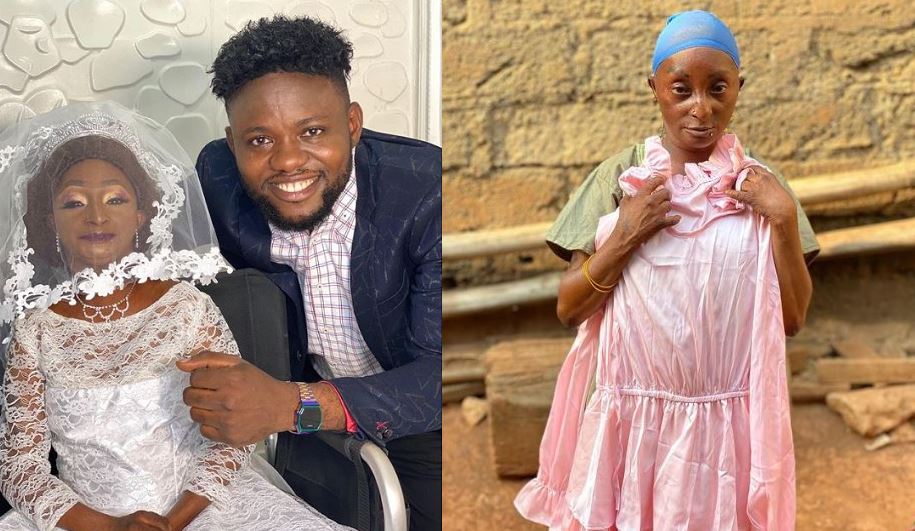 “Nah so this aunty ramota got married E be tings” A twitter user wrote.

Since 2019, Queen Ramota Adetu has won the heart of Nigerians after she was seen on several comedy videos. The Ikorodu Socialite has also been able to gain 60k Instagram followers since the new found fame.

“Why our wife leg no touch ground” Another Nigerian wrote.